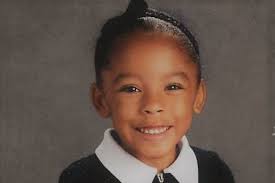 Peel Regional Police are actively involved and have confirmed that John Varga Cuevas purchased one-way tickets to Paris for himself and Tatianna, and arrived on July 30, 2018. Tatiana’s legal guardian filed a Hague Convention application for France, which was approved. However, travel throughout various countries in Europe is not difficult and we cannot be sure that they are still in France