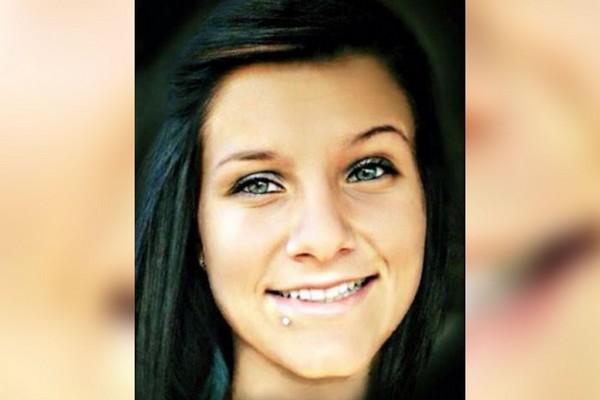 He was sentenced to one year of probation and fined for about $ 300, according to Oklahoman.
the disappearance of the woman remains a mystery

Haynes, 22, and Miller, 17, vanished following a high-speed police chase in Wilson, Oklahoma, on July 7, 2013. The driver of the car, friend James Conn Nipp, drove Haynes and Miller down a dirt road leading to his family’s property, a wooded area totaling 1,000 acres, where the pursuit was called off by Nipp’s cousin, Love County Sheriff Marion Joe Russell.

The three disappeared into the thick backwoods, and close to 1 a.m., Miller called 911 from her cell phone. The line, however, was silent.

It is not known yet what happened to Miller and Haynes. Their disappearance is explored in “Up and Vanished”, broadcast on Saturday 7/6 on Oxygen.