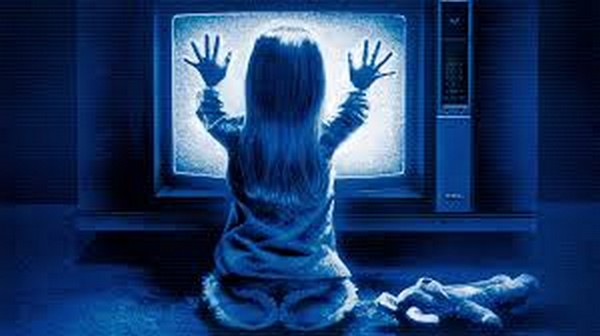 In 1982, “Poltergeist”, by Steven Spielberg and co-produced by Spielberg and Tobe Hooper, was seen in all theaters that captivated audiences around the world.

The film for ghosts that infiltrate our world in the form of lost and hostile spirits that persecute an American family. The interesting storyline spawned two sequels in its wake.

Many believe that a curse was born. Could it be just a Hollywood voice that has gone out of control or is there any validity in the Poltergeist curse? You decide for yourself.