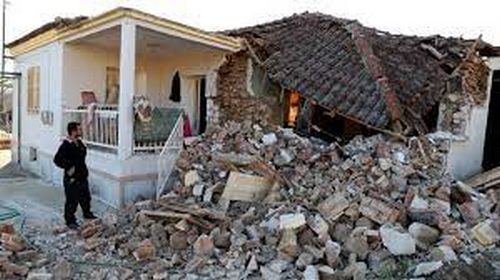 ISTANBUL – At least 14 people were killed and more than 400 injured when a strong 7.0 magnitude earthquake hit Turkey

The images show an entire building in the Turkish coastal city of Izmir entirely collapsed, with people climbing everywhere even on the wreckage strewn with what appeared to be clothes and household items. The video posted on Twitter appeared to show debris scattered across a central Izmir boulevard.

It wasn’t clear how many people were trapped under the rubble in Izmir, the city’s mayor, Tunç Soyer, told NBC News. Soyer said at least 20 buildings collapsed in the city, which is Turkey’s third largest after Istanbul and the capital, Ankara.