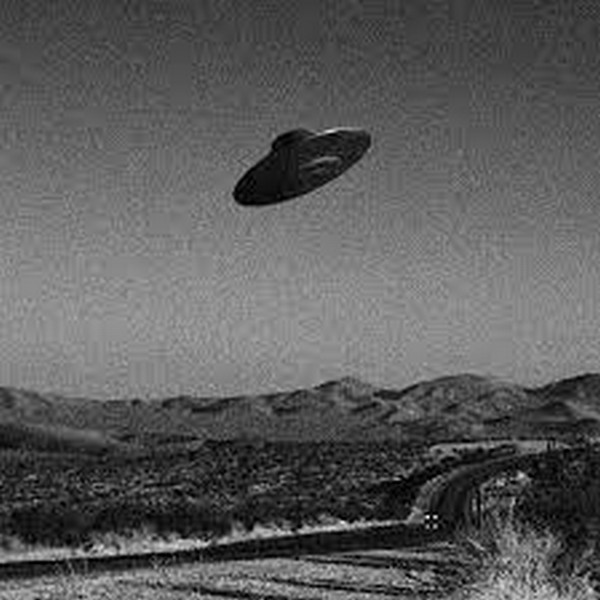 A UFO was photographed near the Holloman Air Development Center in New Mexico on October 16, 1957. The photo, considered very rare, was released by the Aérial Phenomena Research Organization, after a careful study of the image itself.

By Seth Shostak, senior astronomer at the SETI Institute

In recent interviews, on “The Late Late Show With James Corden”, former President Barack Obama was asked about the existence of UFOs. Obama seems suspicious of this, telling Corden that he actually investigated whether anyone in his new government was secretly studying alien ships when he first became president. The answer, he said, was no.